Martti Ahtisaari Institute is a research and education unit within Oulu Business School of the University of Oulu.

The official opening ceremony of the institute was held on the 25th of April in  2008, the opening speech was given by President Martti Ahtisaari.  The focus of the institute's activities is well in line with President  Ahtisaari´s work towards prospering nations, economies and people.

President Martti Ahtisaari graduated as a teacher from the University of Oulu in its first year of operation in 1959. He is also an Honorary Doctor of the university. 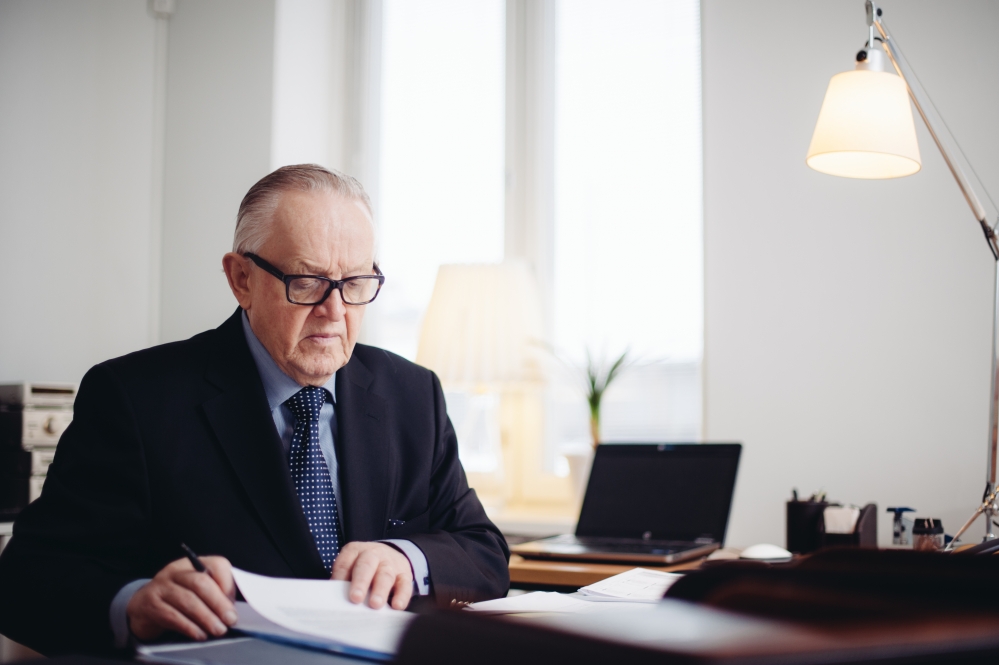